A series of selfportraits in which I try to hide, one way or the other.

One work, witch is called ‘Woman eating potato chips on the beach’, is about interpretation of an image.

Before knowing what the image is about, the image could be difficult to understand and I guess could provoke an uncomfortable feeling.

The objects playing a part in some of the images will tell a story once they are by themselves. 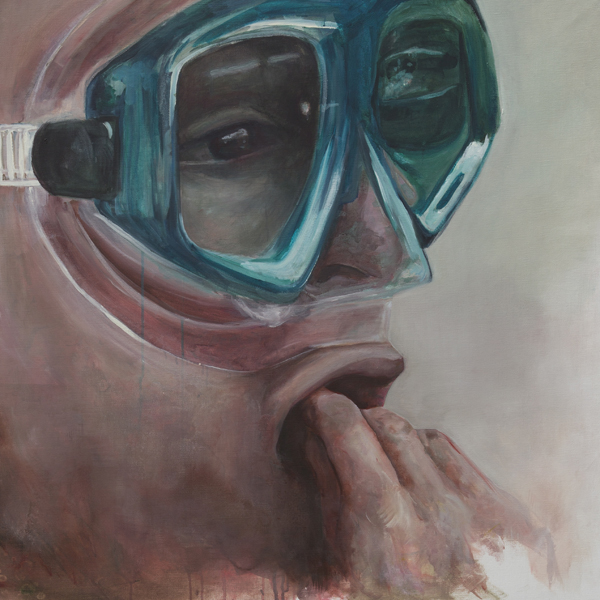 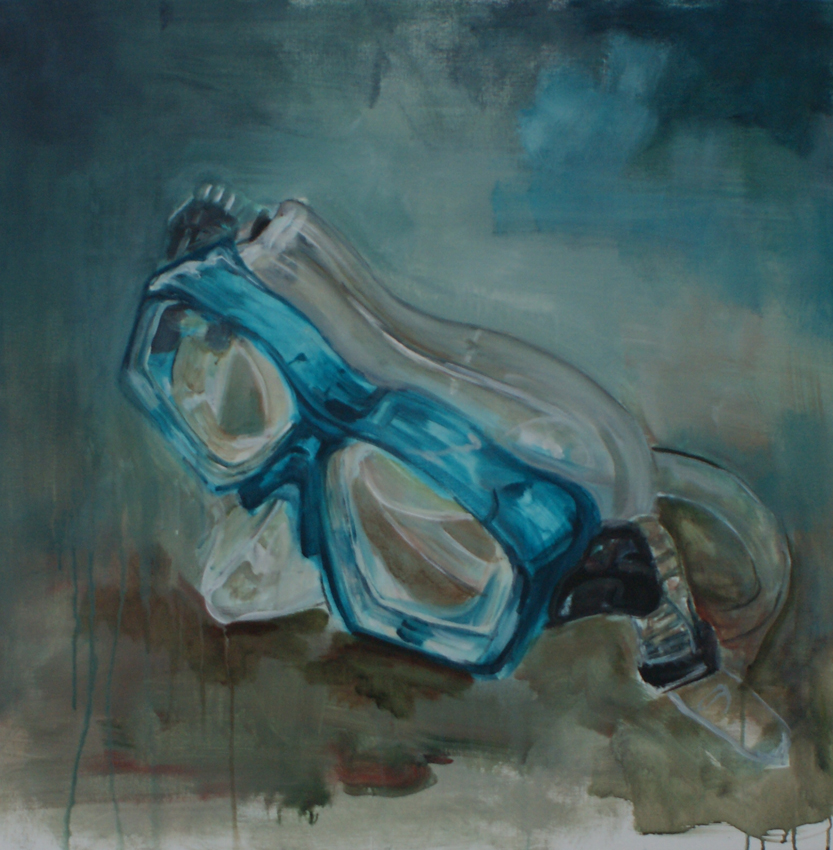 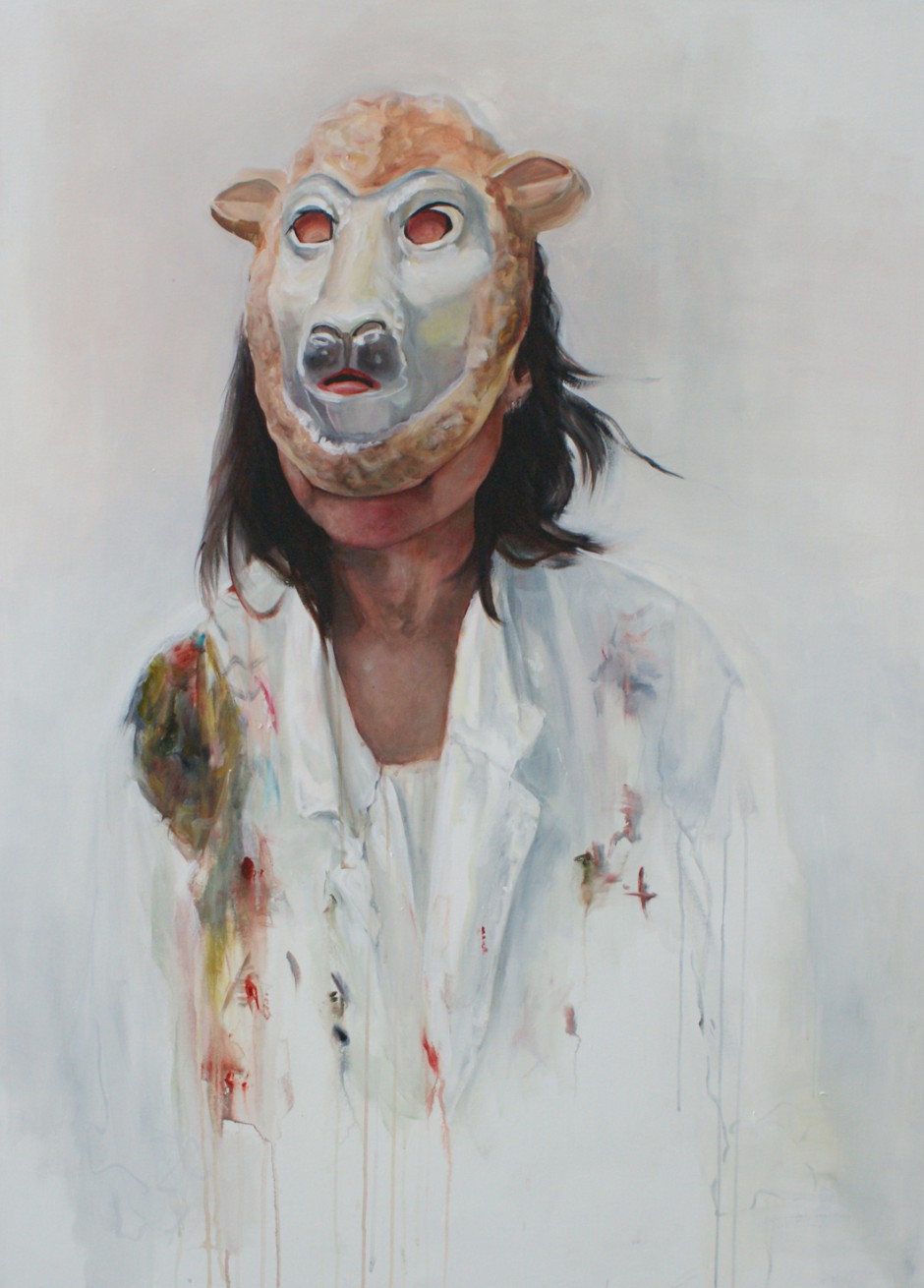 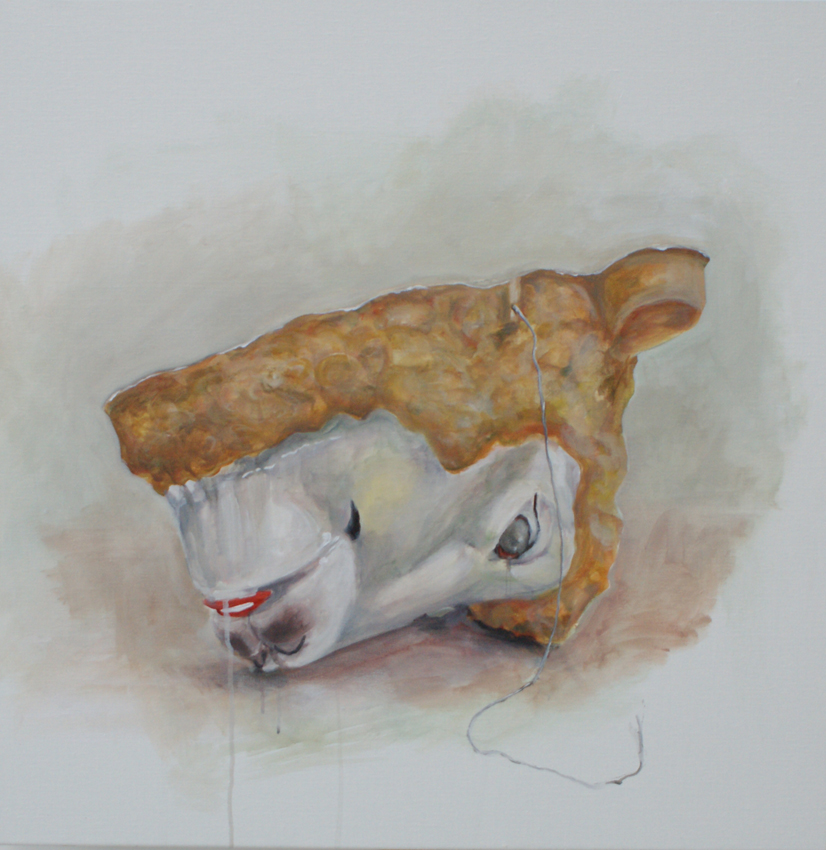 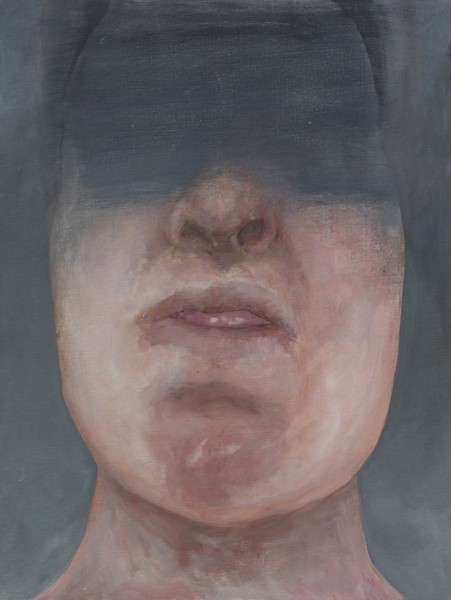 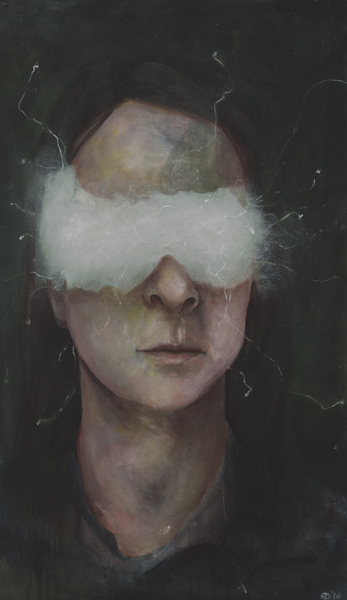 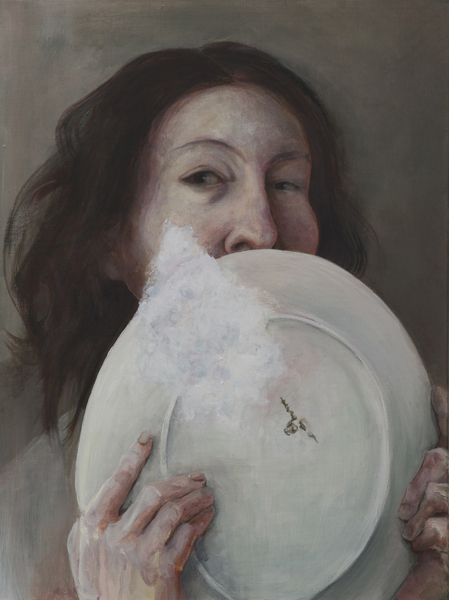 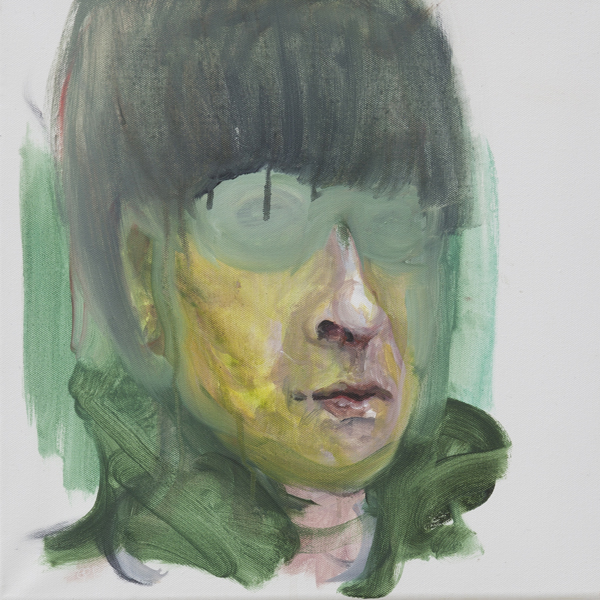